What role do buildings play in the region’s emissions? 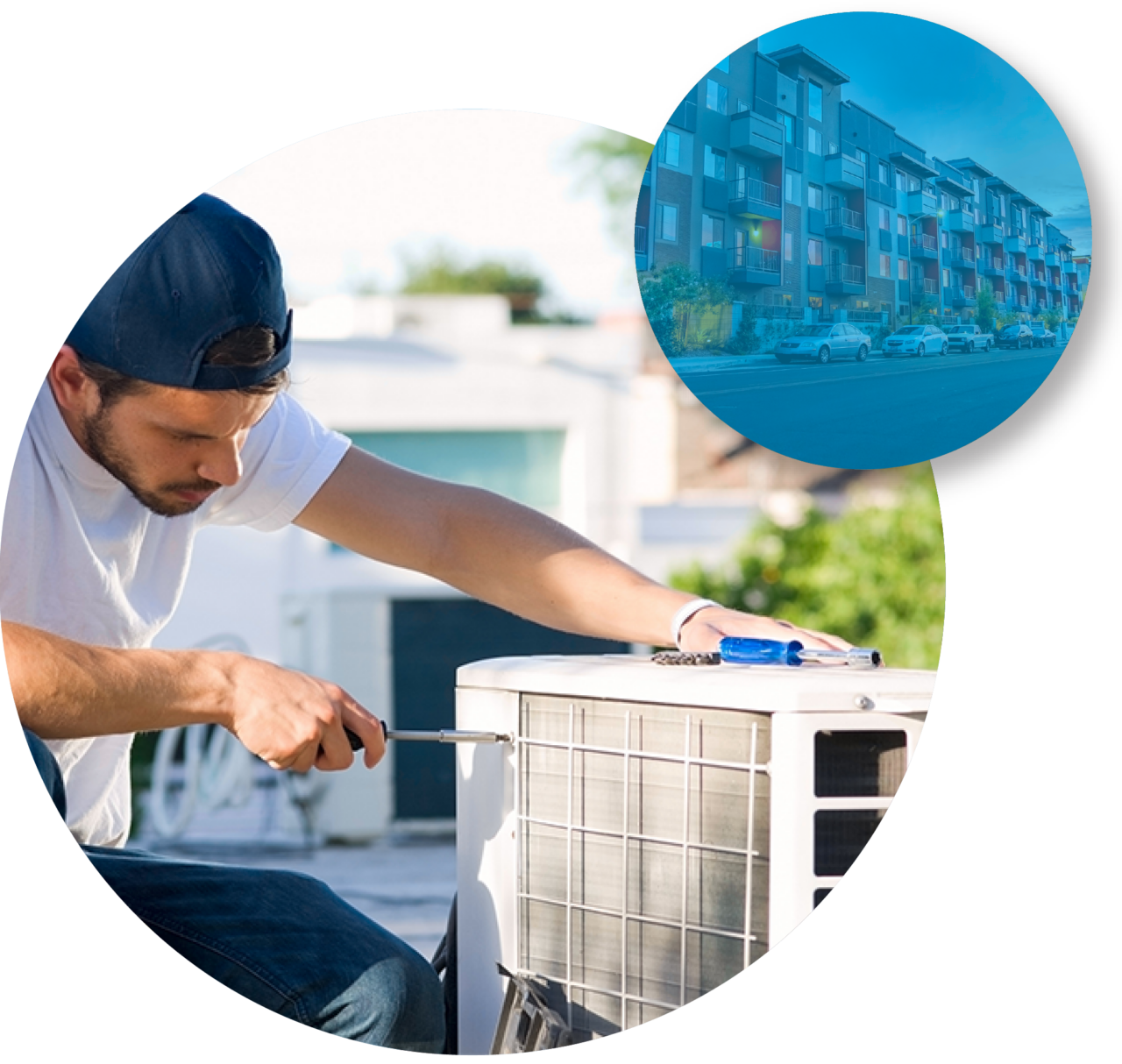 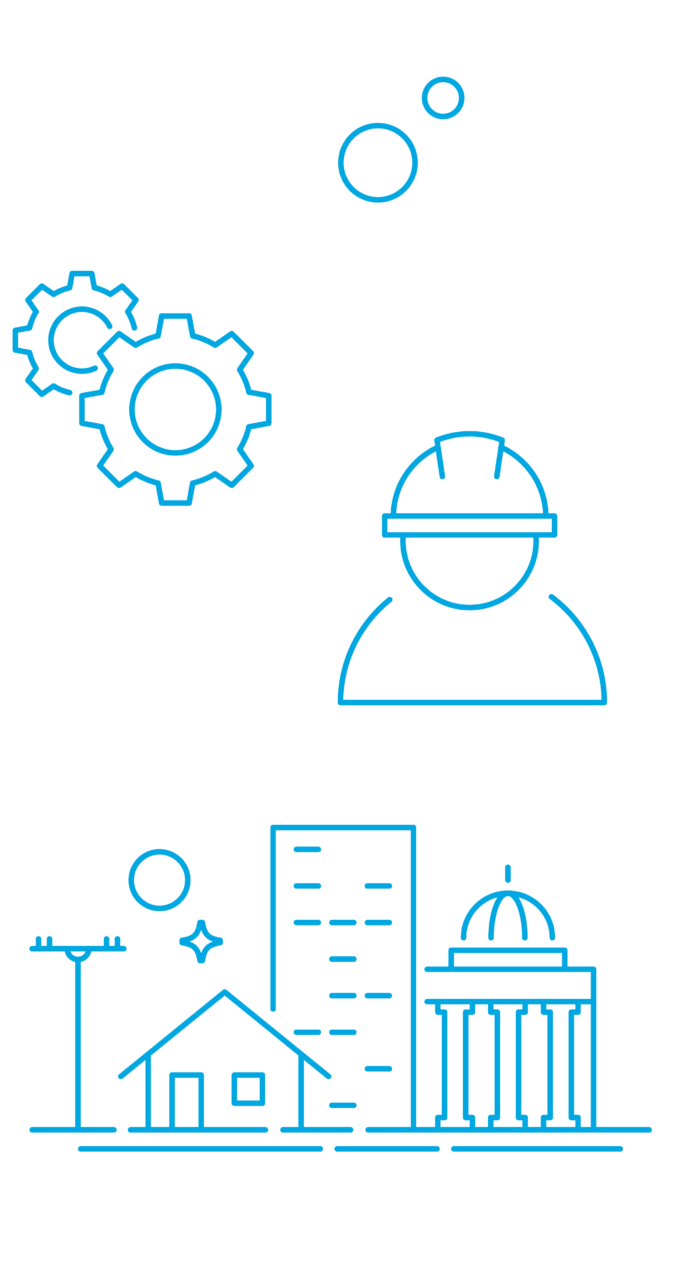 From frozen lakes to the Gulf Coast

Heating and cooling demands of buildings are inextricably linked to climate. The milder climate of the south means heating demand is lowest in that part of the region. That lower demand has led to a much greater reliance on electricity for heating, as shown in the figure below, including on high efficiency heat pumps. In contrast, the colder winters in the north mean greater reliance on fossil fuels to heat buildings and less heat pump penetration to date. The climate differences across the region mean that it will be more challenging to electrify buildings in the northern, colder part of the region than it will be in the south.