Where Do We Start on this Road Map? 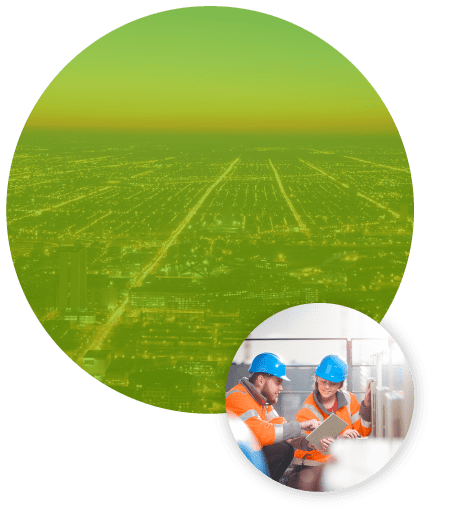 Before we can pick a route to the destination, we have to know where we are on the map.

How does the region generate its power today? What does the current fleet of power plants look like? What recent trends are we seeing in carbon emissions?

The charts below show that in 2016, the region served by the Midcontinent Independent System Operator (MISO) was still very much dominated by natural gas and coal, both in terms of the power plant fleet and actual generation. But when one examines the recent trend in the region, a shift away from coal and toward natural gas and wind is evident. Because coal is the most carbon-intensive fuel for generating electricity, carbon emissions in the region have declined significantly in recent years as gas and renewables play a bigger role in the mix. 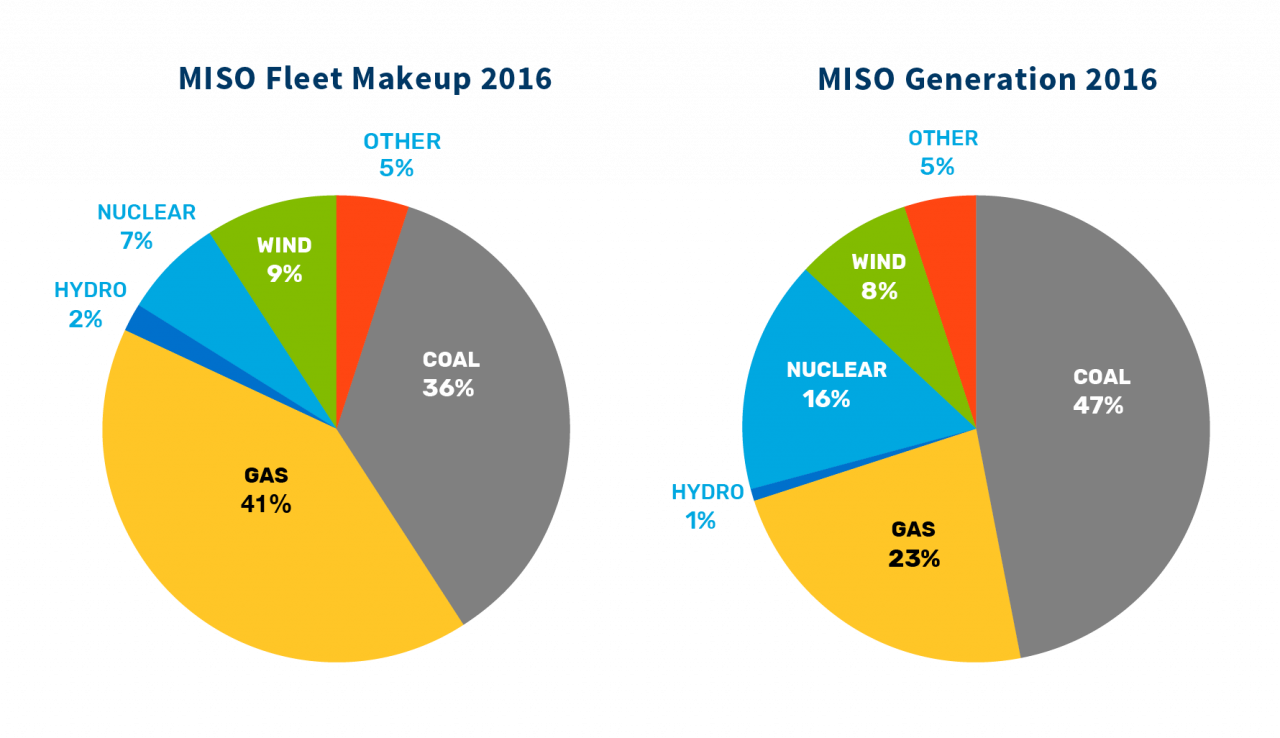 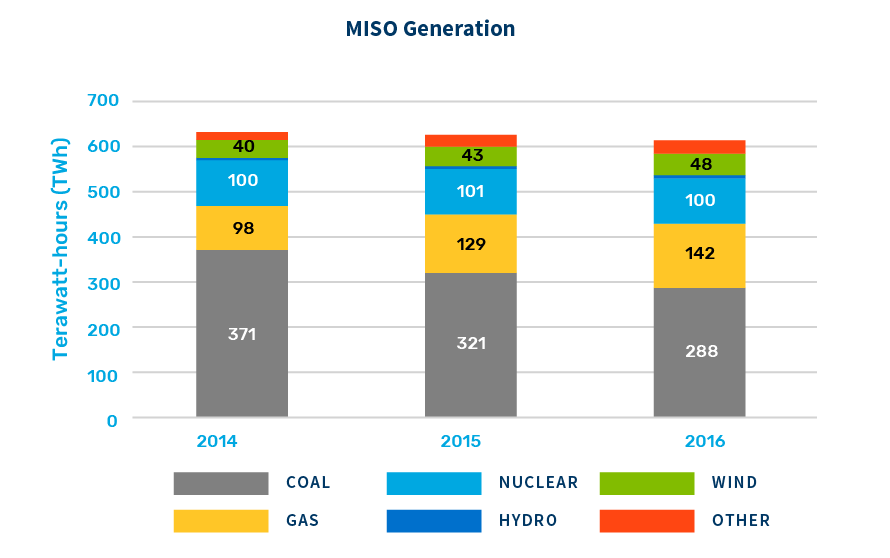 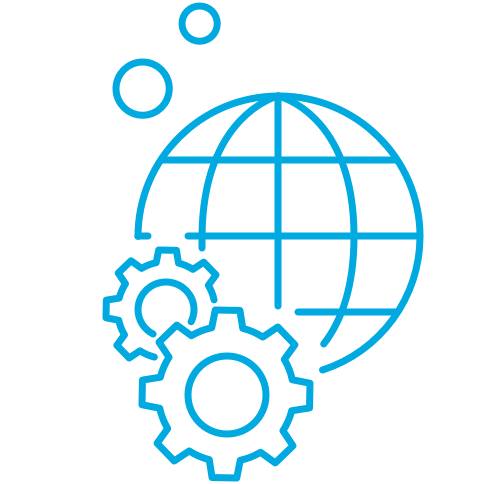 In May 2017, DTE Energy, based in Detroit, Michigan, announced a broad $15 billion sustainability initiative to reduce carbon emissions. This plan, among the most aggressive to be announced in the energy industry, includes a 25 percent reduction in carbon emissions in 2017 from 2005 levels, with plans to cut emissions by 45 percent by 2030, and by more than 80 percent by 2050.

DTE Energy announced its plan after years of studies demonstrating that an 80 percent reduction in emissions was not only achievable by 2050, but it could be accomplished in a way that keeps Michigan’s power affordable and reliable. 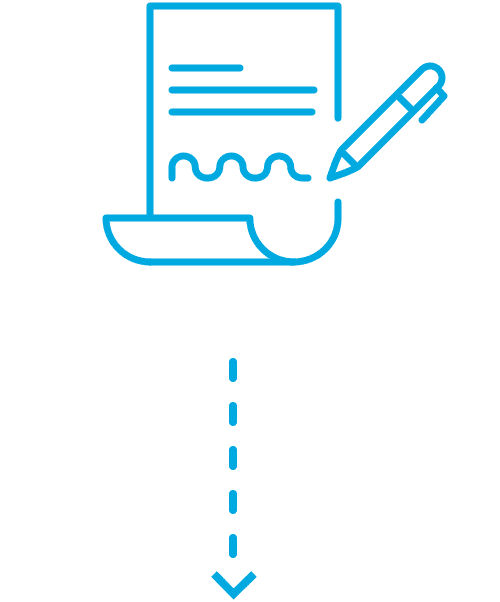